HOTEL RURAL GARDEN HOUSE 1975 is located in an exceptional natural environment in the municipality of Carrizo de la Ribera, next to the Órbigo river, in the province of León.

Formerly, before the house existed, there were some meadows where two brothers, from a family of farmers from Villanueva de Carrizo, began to build what is now THE RURAL GARDEN HOUSE HOTEL 1975.

Currently the house has 14 rooms with their own bathroom and with the possibility of adding an extra bed in some of them, achieving an approximate capacity to accommodate 30 people. 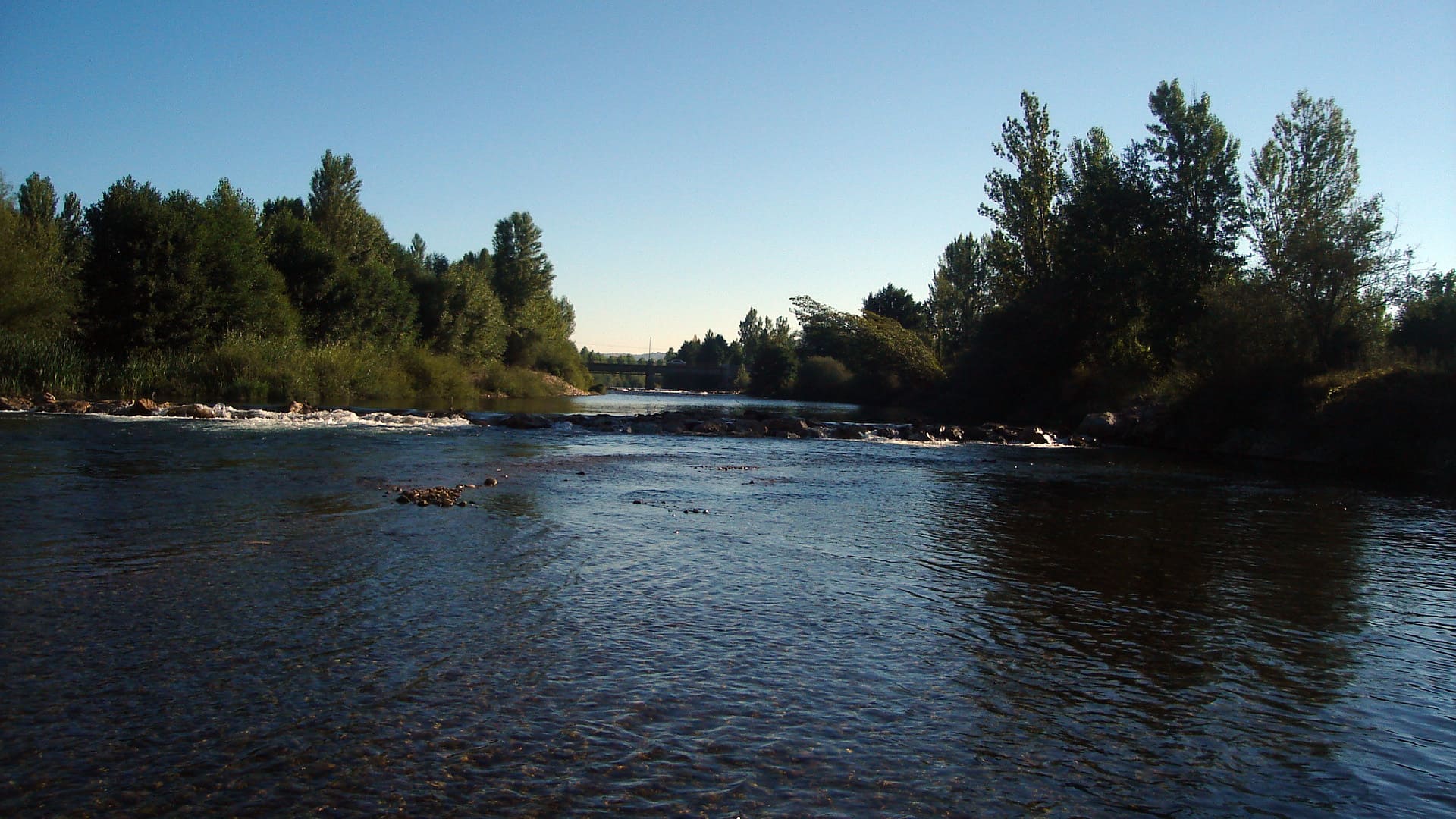 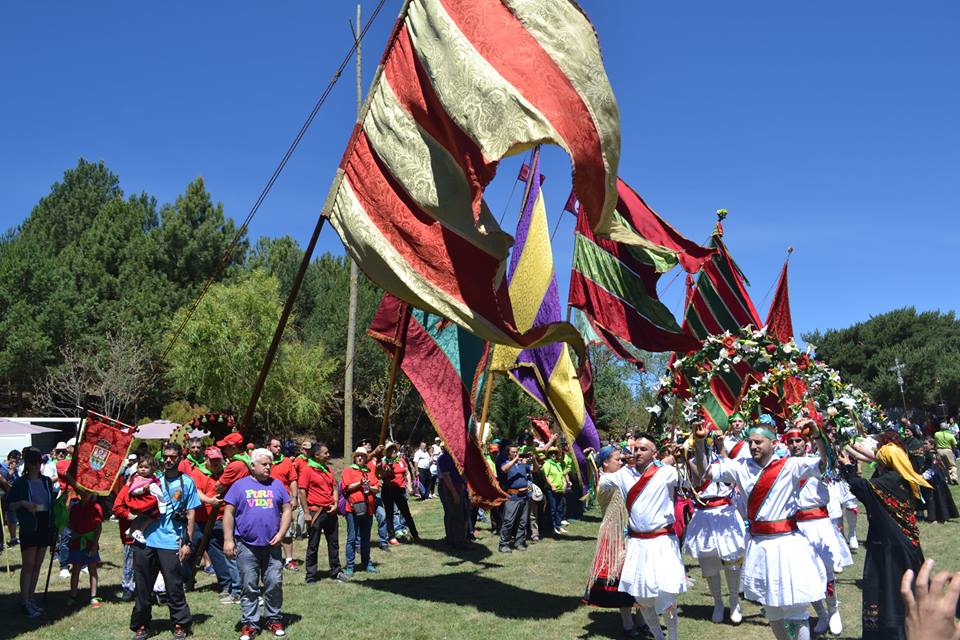 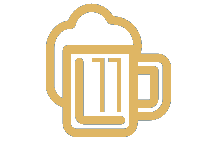